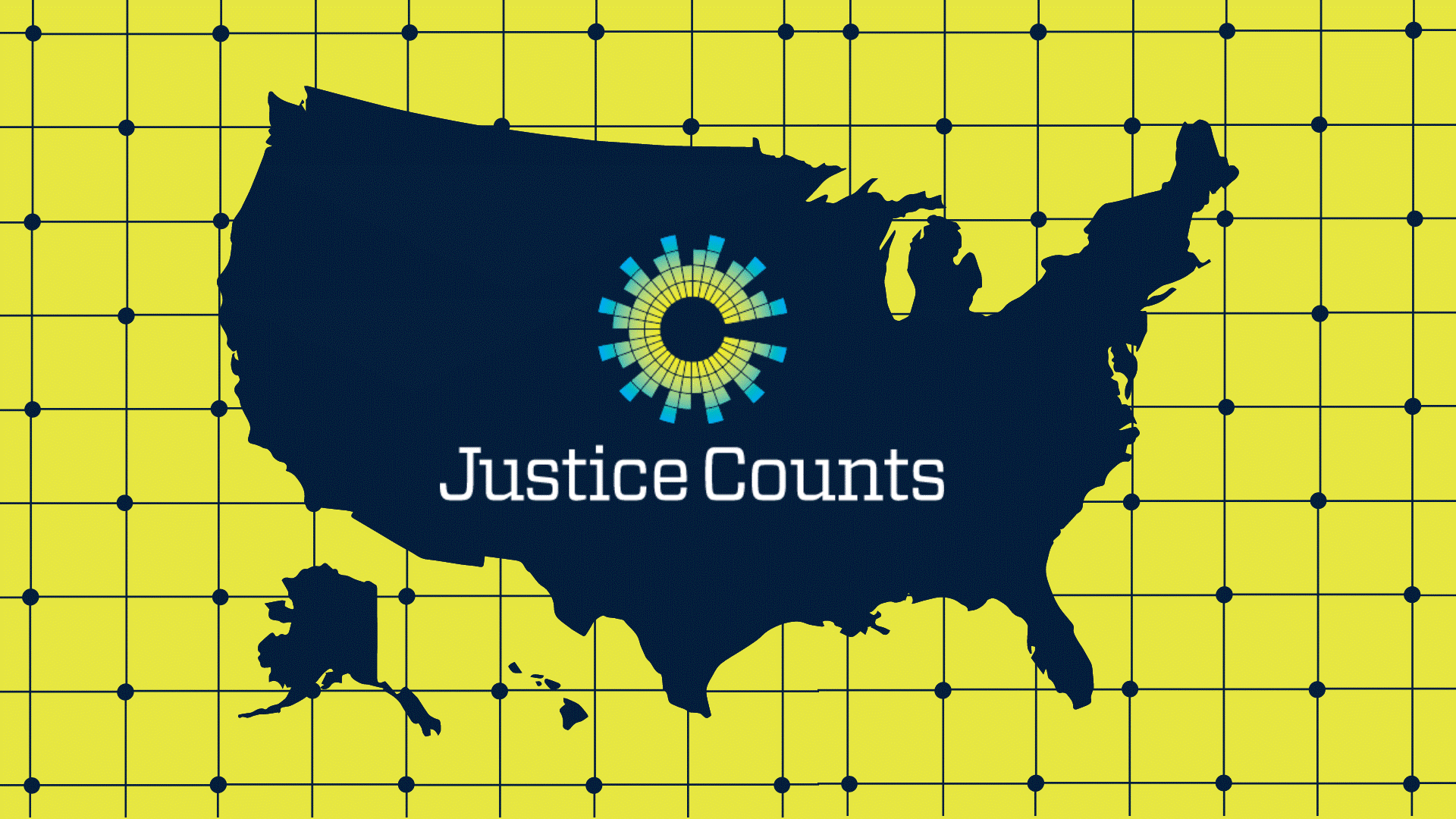 Policymakers are often forced to make critical decisions using limited or stale criminal justice data. Over the past year, every trend from crime to revocations has shifted quickly and dramatically. Facing significant challenges, state leaders need up-to-date information from across the justice system, presented in a digestible way. A new 50-state scan of what jails, prisons, and supervision agencies report publicly shows how much—and how little—state policymakers have to work with.

The scan found that elected leaders in several states, including Colorado, Connecticut, and North Carolina, are operating with up-to-date criminal justice information. The most widely reported corrections indicator is prison population, allowing policymakers in 38 states to see the degree to which their prison population has changed each month. As state and local criminal justice practices adjust to the pandemic, the 19 states that report monthly prison admissions data have been able to see that their admissions are starting to climb after historic declines in 2020—demonstrating why it’s important for states to continue to monitor this data.

However, it’s clear that states still have a long way to go. While key criminal justice data is collected, too often, that data is inaccessible or reported irregularly, forcing policymakers to make critical decisions about the safety of their constituents using limited or stale information. Supervision revocations are a driver of prison populations and costs across the country, yet the data scan found that only 12 states have reported monthly probation or post-release supervision revocations since January 2020. And most people under correctional control are on community supervision, yet only 13 states report new probation admissions.

With this baseline understanding of current data reporting, the Justice Counts initiative will go on to develop a set of criminal justice metrics that can significantly increase the data made available to help leaders make informed budgetary and policy decisions. Once the metrics are developed, selected state and local agencies and policymakers will receive assistance in using the data gleaned from the metrics to inform their decision-making.

Justice Counts is a national initiative designed to help policymakers make better-informed decisions with criminal justice data. Launched in 2020 by BJA, the initiative brings together an unprecedented coalition of state and local leaders who are working to enhance policymaking by ensuring that criminal justice data is more timely, less disjointed, and as useful as possible.