On February 23, 2004, dispatch notified personnel of an explosion and fire at a residence in South Kansas City. Arriving fire companies encountered a residential structure fully involved in fire and personnel then came under heavy and rapid gunfire shortly after arriving on the scene. A paramedic sustained injuries from this gunfire, but was pulled to safety by team members. The firefighters then remained "pinned down" under 20-30 minutes of automatic weapon fire before a second explosion destroyed the building and the gunfire ceased. 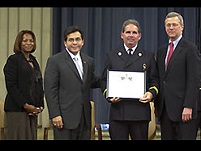 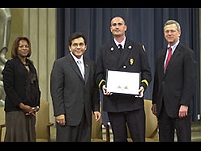 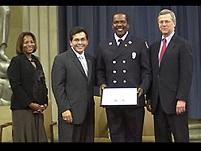 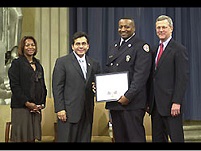 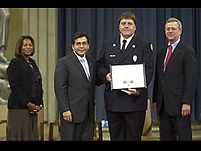