On January 24, 2011, a Federal Fugitive Task Force arrived at a residence in Saint Petersburg in an attempt to locate a violent fugitive who had been on the run from law enforcement for several months. The fugitive's wife eventually advised officers that he was hiding in the attic of the house.

Additional units were called to the house to help secure the perimeter. After the fugitive failed to respond to any attempts to establish contact, Officer Yaslowitz and US Marshal Ley obtained a ladder and entered the attic. They subsequently located the fugitive lying face down some 15 feet from the attic opening. The fugitive was initially compliant to direction, but as Officer Yaslowitz attempted to handcuff him, the fugitive began to aggressively resist.

During the struggle, Marshal Ley deployed his Taser, and then heard a single muffled shot follow by three additional shots. Officer Yaslowitz collapsed and Marshal Ley was subsequently shot twice, causing him to fall through the attic opening onto the floor below.

During the ensuing minutes, the fugitive continuously fired multiple rounds through the ceiling at the officers below. Officer McClintick saw a bloodied Marshal Ley on the floor and realized that he was wounded. He reached into the hallway and grabbed Marshal Ley's foot and tried to drag him back into the bathroom. Unable to get enough leverage, Officer McClintick came out into the hallway, directly under the attic opening and under fire, to grab Marshal Ley and pull him out of the kill zone and into the bathroom. There, he performed lifesaving measures to control the bleeding of Marshal Ley while continuing to provide cover from the assailant.

The assailant then moved Officer Yaslowitz's body to the attic opening, and positioned him so that his foot protruded over the opening. This was an apparent attempt to lure responding officers out into the open. It was later learned that he had also tied Officer Yaslowitz's body in place so that it could not be moved while he continued to wait in ambush. During this time officers could hear Lacey moving around in the attic, and firing at anything he heard below.

A Rapid Response Team quickly came together to rescue the officers inside the house. Sergeant Thomas Baitinger had arrived at about the same time as Sergeant Karl Lounge. Officer Max McDonald was present, along with Officer Doug Weaver. Sergeant Lounge was carrying his AR15 and a ballistic shield from his cruiser. They only knew that a suspect had shot multiple officers inside the house, that the suspect or suspects were inside the house, and wounded officers were trapped inside, perhaps as hostages. Sergeant Baitinger, a Rapid Response Instructor, recognized that he was the best qualified to handle the shield and lead the entry and assumed that role.

Sergeant Baitinger and Officer Weaver moved into the hallway at the far end of the house and observed the open attic and a step stool under it. A Sergeant, positioned by the front door, warned that the assailant and Officer Yaslowitz were in the attic, and to be careful, that the assailant had been shooting down through the ceiling.

During this extensive gun battle, all the involved officers continued to come under fire by the assailant. Sergeant Tom Baitinger, Sergeant Karl Lounge, Officer Doug Weaver, Officer Max McDonald, and Officer Timothy McClintick each demonstrated incredible courage and professionalism under very difficult circumstances. They braved heavy gunfire while attempting to rescue the wounded officers, with Sergeant Baitinger making the supreme sacrifice. Officer McClintick braved heavy gunfire, moving into the kill zone, directly under the attic opening where two officers had already been shot, and another was later killed, to rescue the wounded U.S. Deputy Marshal. The incident ended when the assailant was killed during an exchange of gunfire with the St. Petersburg TAC Team on scene. 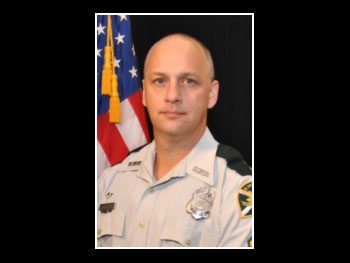 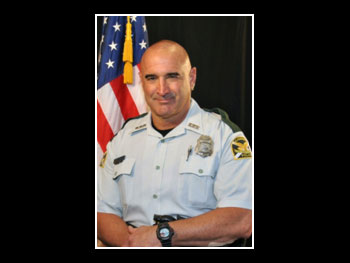 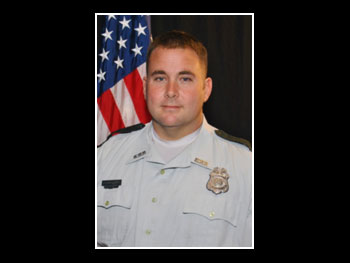 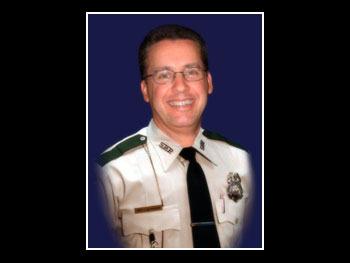