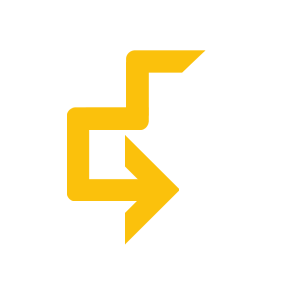 Partnering with People with Mental Illness and Family Members

Effective PMHC programs share a common adherence to the essential elements, but they also differ in some important ways resulting from the variations generally stemming from a community’s needs, resources and limitations. To develop the appropriate type of PMHC program, each community should embark on a planning and discovery process that reflects their unique characteristics.

This section provides an overview of planning and implementing a PMHC program. It focuses on the importance of leadership by chiefs and sheriffs, working collaboratively with mental health and community stakeholders, and a using a multi-step program design process.

What if law enforcement officers need information regarding officer health and wellness?

Chiefs and sheriffs are in unique positions to provide leadership for a collaborative approach that includes engaging other community stakeholders to ensure effective planning and implementation of a PMHC program. They have the ability to convene other, external leaders with operational decision-making authority from each of the stakeholder agencies, as well as community representatives to form a multidisciplinary executive-level planning committee. This committee would be charged to examine the local challenges and determine the program’s goal, objectives, and design to ensure its development and continuity.

Agency leaders on the planning committee must designate appropriate staff to comprise a program coordination group, which would be responsible for overseeing the day-to-day activities. In some jurisdictions, the two bodies may be the same—particularly those with small agencies, in rural areas, or with limited resources.

Strong support from the behavioral health care agency executive and management staff is essential to a successful PMHC. This support requires a continuous recognition from the director and executive-level staff that the collaboration is an agency priority and is critical to the agency’s mission. When successful, leadership assigns qualified personnel and resources to the PMHC including a designated manager to oversee the operations and serve as the liaison between behavioral health care services, and law enforcement. Champions from the board of directors may also further reinforce these efforts by advocating for the agency’s ongoing commitment to the PMHC and influencing how resources and funds are allocated.

Partnering with People with Mental Illness and Family Members

People living with mental illness, their family members and advocates are essential partners in police mental health collaborations at every step of program design and implementation. These stakeholders have been directly affected by the mental health crises, and can provide insight into how law enforcement interactions are experienced by the people in crisis and offer ways to improve response. People with mental illnesses and their families can share first-hand learning during PMHC training by sharing their personal experiences. Last, mental health advocates are experts at building relationships and advocating for needed mental health services.

Meeting the challenges associated with police response to people with mental illnesses requires the commitment and participation of many community stakeholders. Stakeholders are those people or entities who are affected, or could be affected, by the service being provided. Stakeholders are individuals, groups, organizations, government departments, and businesses, anyone with a stake or a vested interest in improving responses to people with mental illnesses. They play critical roles in identifying resources and strategies for a PMHC program.

Local partners for the law enforcement agency should include:

In addition to local stakeholders, national-level organizations and associations, such as the National Alliance on Mental Illness (NAMI) and the National Council on Behavioral Health, provide guidance and resources, which can be adapted to each community.

The PMHC program design must be specific to the unique characteristics of the community being served. Each location is characterized by different people, cultures, skills and resources, and the best approach takes these characteristics into consideration. In addition, the program design must be guided by the problem (as described by consumers, committee members or provided credible data sources) in that jurisdiction. There is no “one-size-fits-all” approach that will work in every community.

Further, it is vital that the leaders in law enforcement, mental health, and consumer advocacy understand what obstacles they must overcome to outline steps for the development and success of an appropriate and effective PMHC program. Also, it is important to identify those agency strengths and resources that can address and overcome the identified obstacles.

Step 3: Detail jurisdictional characteristics and their influence on program responses

The Stepping Up Strategy Lab, is an interactive tool that features examples from across the country of communities working to reduce the number of people with serious mental illnesses in their jails. The tool was created to help policymakers identify strategies they can adopt in their local communities to improve outcomes for this vulnerable population.

A team in the Houston Police Department is trying something new when addressing complaints associated with people living on the streets.

Victims, Witnesses, and Defendants with Mental Illness or Intellectual and Developmental Disabilities - A Guide for Prosecutors

An Integrated Approach to De-Escalation and Minimizing Use of Force

For Police, a Playbook for Conflicts Involving Mental Illness

It is vitally important for the chief to take an active leadership role in implementing agency-wide strategies to deal with persons coping with mental health issues or intellectual/developmental disabilities.

Police leaders need to focus on data-driven strategies to find effective solutions. There are many questions a chief needs to answer before moving forward, including the number of calls for service involving people with mental illnesses, available resources, training, information-sharing and privacy issues, and more.

To have successful interactions, the chief must be at the forefront as a leader on this issue, along with ensuring successful buy-in from officers throughout the agency, and strong, effective partnerships with mental health professionals. The PMHC program must be incorporated into agency goals and made an operational priority, taking its place on the chief's "dashboard." Support from all staff, top-to-bottom, is necessary for the efficacy and success of the PMHC program.

Issues related to people with mental illness need champions within the police agency, or else they run the risk of falling through the cracks. Some police agencies appoint an officer or commander to oversee the planning and implementation of the initiative. In addition, they serve as the agency's primary liaison with mental health providers and other stakeholders. These liaison officers can be particularly effective for problem-solving location-specific issues to reduce and prevent crimes, disorder, and calls for service at current and potential hot spots.

The number of contacts law enforcement has with people with mental illnesses varies by community, and can be hard to document if the calls are not properly identified and coded.  An estimated 7 percent of police contacts in jurisdictions with 100,000 or more people are with individuals with mental illness (Deane, et al.). The majority of these encounters are with individuals suspected of committing low-level, misdemeanor crimes, or who are exhibiting nuisance behavior. Many communities report that the number of contacts has been increasing, sometimes precipitously, in recent years (San Diego Association of Governments).

People with mental illnesses, most of whom have co-occurring substance use disorders, are over-represented at every stage of the criminal justice system. Researchers documented serious mental illnesses in 14.5 percent of males in jail and 31 percent of females in jail (Steadman, et al.); these rates are more than three to six times those found in the general population (Kessler, et al). Generalized to the fact that almost 13 million jail admissions occur annually, more than 2 million bookings of people with serious mental illnesses occur annually (Snyder, et al).

San Diego Association of Governments, "Mental Health Calls for Service to Law Enforcement Continue To Increase – Possible Reasons and Possible Solutions from the Field," May 2016. http://www.sandag.org/uploads/publicationid/publicationid_2040_20740.pdf

When discussing people with mental illnesses in criminal justice settings, it is important to keep in mind the heterogeneity of this group. They differ in their demographics, seriousness of their mental illnesses, charge levels, access to commu​nity supports, and criminogenic risks (i.e., the factors that affect how likely they are to engage in criminal behavior). There are three primary factors that drive law enforcement encounters with people with mental illnesses: homelessness and visibility, substance use, and limited access to mental healthcare.

Third, the limited access to over-burdened community-based treatment may make individuals with untreated symptoms more likely to be arrested. Individuals with mental illness who encounter police are too frequently incarcerated—often for misdemeanant or non-violent infractions—rather than connected with treatment services, simply because of a lack of community resources. If there are no alternatives to incarceration for people with a serious mental illness, officers feel that their only option is to book that person into jail to ensure their safety.

Many communities struggle with the PMHC program design process. Communities are unsure how to design and develop a PMHC program that meets their distinct needs and challenges. One way to increase knowledge of PMHCs, is to review programs that other jurisdictions have developed and tailor those programs to your specific community needs.

Law Enforcement agencies interested in expanding their knowledge base, starting, or enhancing a PMHC, can contact The U.S. Department of Justice’s Bureau of Justice Assistance (BJA) or BJA’s Training and Technical Assistance (TTA) Provider. BJA supports these urban and rural police departments to act as host-sites to visiting law enforcement agencies and their mental health partners.

Located across the country, these learning sites represent a diverse cross-section of perspectives and program examples and are dedicated to helping other jurisdictions improve their responses to people with mental illnesses.

The fourteen learning sites host site visits from interested colleagues and other local and state government officials, answer questions from the field, and work with BJA’s TTA provider to develop materials for practitioners and their community partners.

TTA is provided to law enforcement agencies and their community partners in an effort to assist with the development or implementation of PMHC strategies. Supplemental funds can be made available to agencies that are interested in visiting the learning sites. This is a focused approach intended to provide your agency with access to outstanding peer resources for police-mental health collaboration programs. 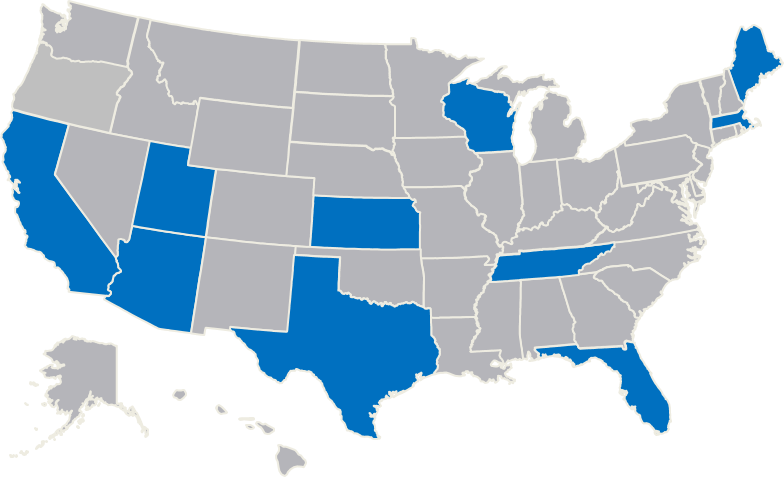 Support jurisdictions in exploring strategies to improve the outcomes of encounters between law enforcement and people who have mental illnesses.

Please submit questions, policies and training materials that can benefit others for review and consideration.